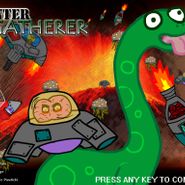 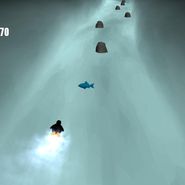 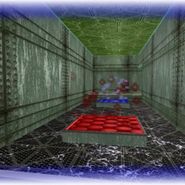 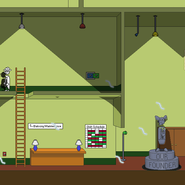 Unstitched was a group project for the course Game Design & Development II. In Unstitched, the player can walk on or be crushed by shadows, which are solid objects. The player controls the time of day, which affects the direction that shadows are cast when the player is outside. When inside, the player can interact with light switches to turn lights on or off.