I worked on Polarity with 4 graduate students: Bradley Blankenship, Eric Baker, Brian Murphy, and Mohamed Farhan. We coded the engine from scratch, using DirectX 11 for rendering. My efforts were mostly concentrated on the content manager, level loader and shaders. We used Autodesk Maya to create the levels, and then exported them to FBX files. The level loader uses FBX files to create the level geometry, collision data, and other game objects.

The shaders I worked on:

Polarity can be found on RIT’s Interactive Games and Media website: http://igm.rit.edu/node/874 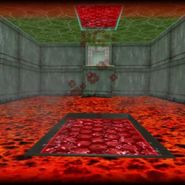 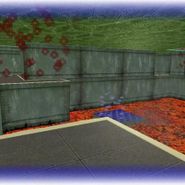